At 68 years old, with a daughter who has been praying for him for 16 years, Alan was healed of all sicknesses and addictions.

"At the age of four, I was placed in an orphanage by my parents where I remained until I was sixteen. After leaving the orphanage, I started drinking and smoking heavily and soon became an alcoholic. I injured my back and also developed a severe stomach condition. To ease the pain, I drank all I could and used drugs. I got married but that did not last. I attempted suicide, and spent some time in Porirua Psychiatric Hospital. Then, through my law-breaking activities, I was detained in prison for two-and-a-half years and later served one-and-a-half years in Mt. Crawford prison. For forty years my life was a nightmare. At sixty-eight years of age, after four unsuccessful stomach operations, numerous treatments and operations on my back, having to wear a brace for thirty-five years, and having also developed emphysema which made me continually gasp for breath, I had no hope.

However, my daughter had accepted Jesus Christ as Lord of her life and had become a Christian. She had been praying for me for sixteen years and started taking me to church. At a church service I heard that there was a healing evangelist called Weston Carryer who was coming and I became curious as I had never seen an evangelist before. I attended his meeting and saw many people being healed of their conditions by the Lord as Weston prayed for them. I then went forward, and what happened is absolutely mind-boggling. The Lord healed all my sicknesses and addictions.

It is now twelve months since I was healed. The Lord has done for me what the doctors said could not be done. I have not had any discomfort in my back. The brace that held me together for thirty-five years is not needed. I am completely healed in Jesus’ name. I have not had any stomach problems and I am eating anything I fancy. I do not use my inhaler and I am on no medication at all. Driving and walking are not a problem. I can now go to my letterbox and climb up my back steps without gasping for breath. The desire for cigarettes and alcohol was taken away, and I have put on weight. No longer am I skin-and- bone. My nights are no longer full of bad dreams. I am free, and Jesus Christ is my Lord! I have not been to a doctor ever since that memorable night twelve months ago. Thank You, Jesus." 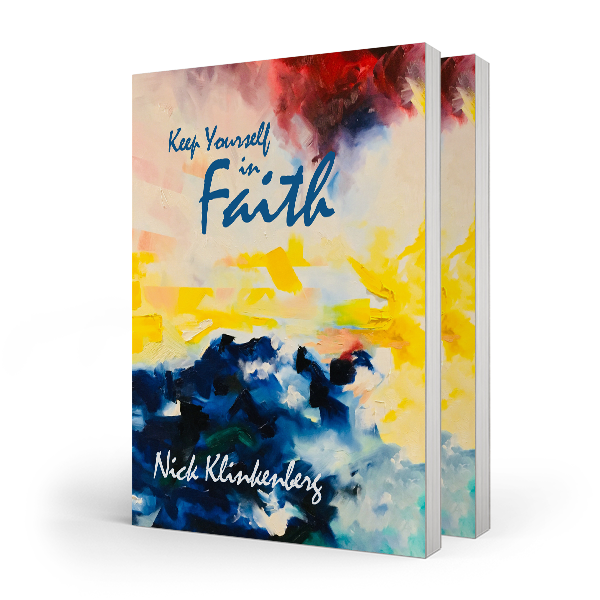 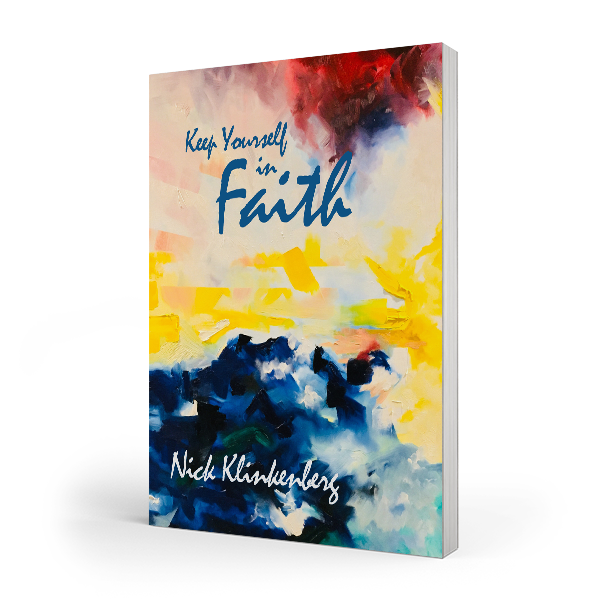 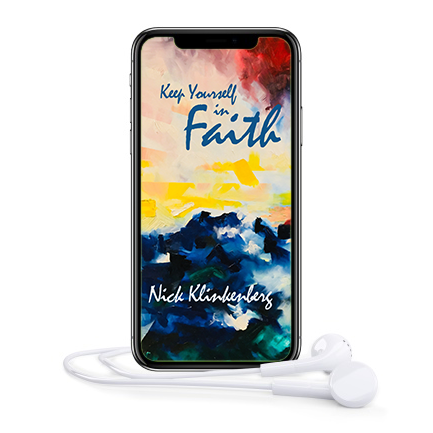