October Update - Greetings from the modern mission field of millions

I am writing this from Antwerp… It's been a wonderful time travelling around Europe. I’ve been to the Netherlands, Ireland, Belgium, Switzerland, France, Germany and Sweden. It was wonderful having Karen with me for the first 3 weeks. It has been 5 years since she was here, so fantastic for her to connect with people again. I stayed on for an extra 3 weeks and have had the privilege of meeting and ministering with many of the VCI churches and leaders and also being able to connect with a couple of new people. I have spoken in 8 churches and a seminar,  plus our VCI day.

The Vision Churches International (VCI) day was very special, actually, it was exceptional. We had 30 people attend from all over Europe (all are planting churches). There were many laughs, refocusing on multiplying churches, hearing peoples’ journeys and much prayer for one another.  It was excellent and even better than I expected! God’s presence was there… great connections were once again enhanced and I was so encouraged by the huge respect for one another. It felt like we have known one another for years! All in all a great day.

We took the time to pray over the newly printed copies of “How to Multiply Churches” in French. This is a wonderful seed for the French speaking world. 500 copies were paid for by the French Churches in Le Havre. Thank you! Already 80 copies have been sold or given away. (Also another 68 English copies have been given).

By the way, if you want an English copy please let me know, they are free till Christmas.

Very exciting!!! A video has been made, telling the story of VCI & highlighting multiplication. It is currently being subtitled into French and Dutch and is nearly finished. (A long and short version.) Hopefully I can send this to you in the next update. So cool.

I returned on 12th of October and the rest of October, November and half of December is full of ministry in various churches in the North Is of NZ.

Also - I have some new paintings up for sale… all proceeds go to VCI. 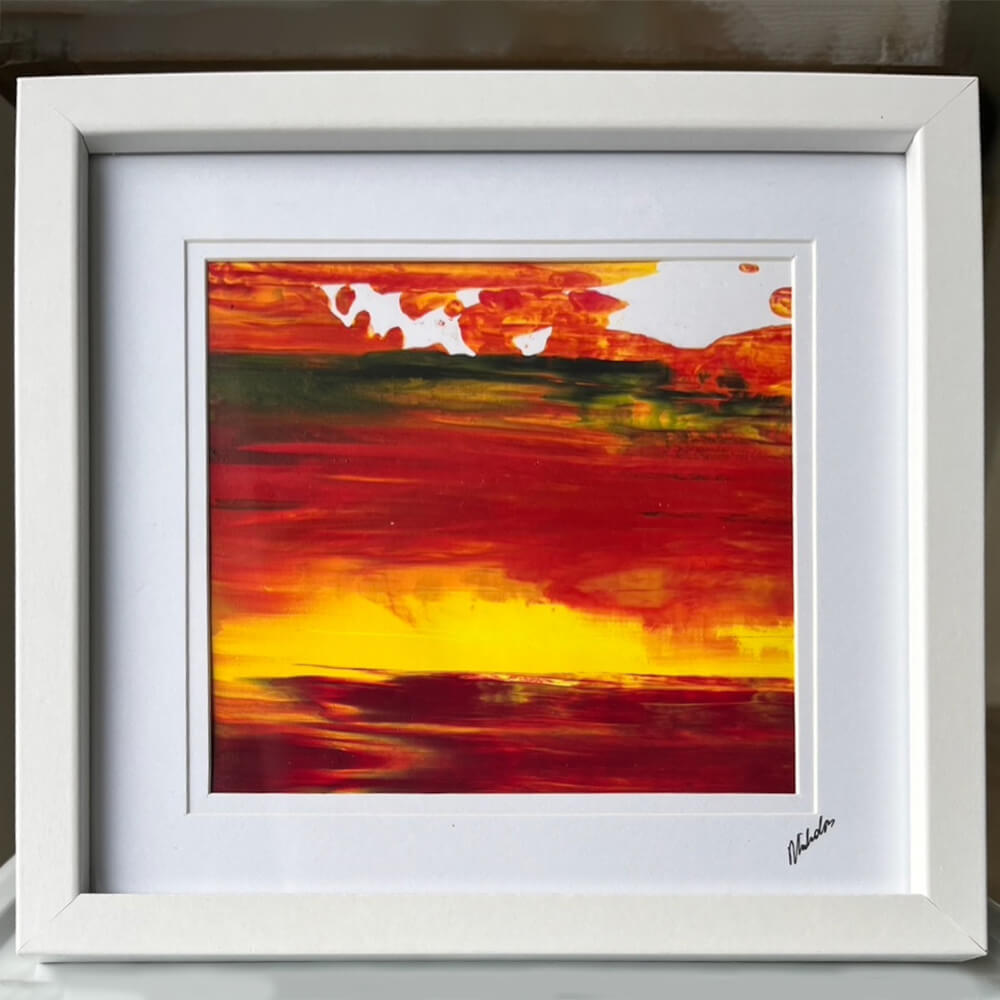 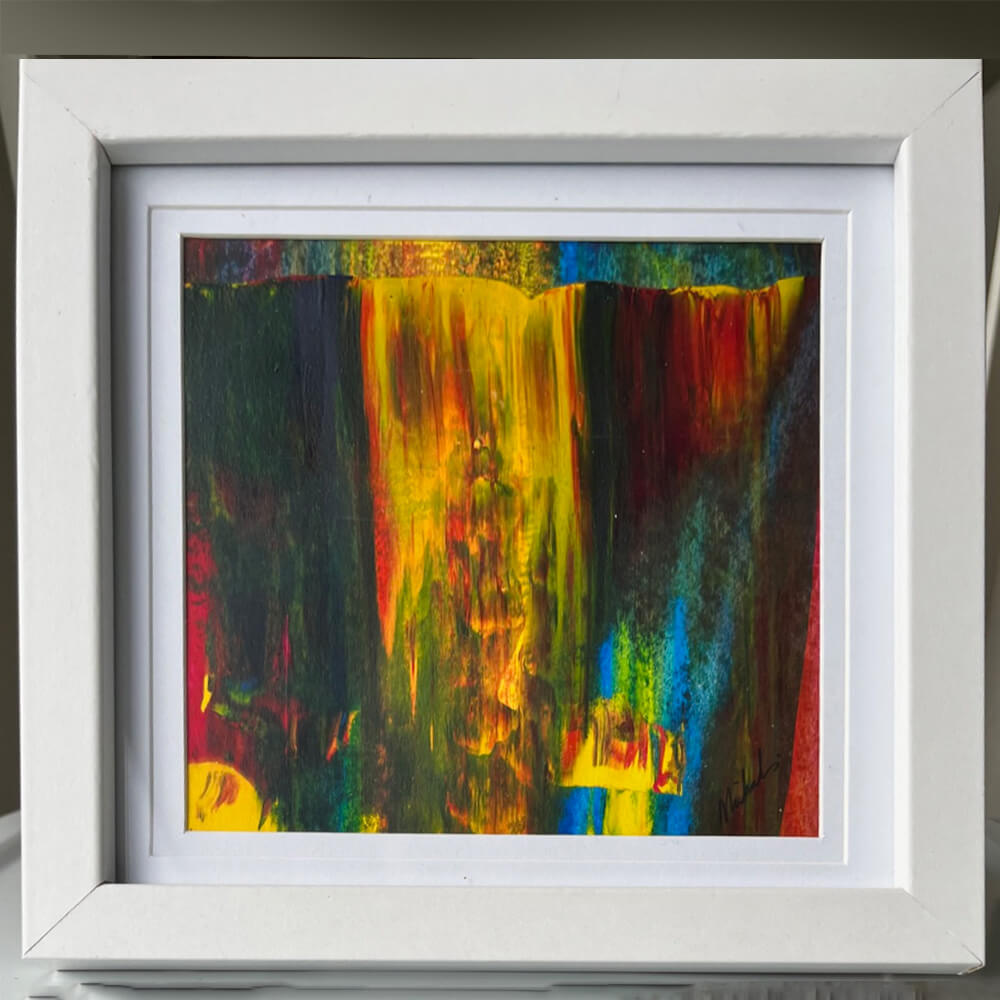 Thank you for your support,

thank you for your prayers,

thank you for your encouragement. It never goes unnoticed and is really appreciated.

Thinking of my grandchildren and big children: What if I fall? Oh, but my darling…what if you fly?
Erin Hanson.

Receive encouragement, stories of faith, and ministry updates in your inbox.

Keep Yourself In Faith

Inspiration and tools for planting churches and planting networks of churches

Testimonies from the life and ministry of R. Weston Carryer.

This product is out of stock.
Product is not available in this quantity.
More Info
View THE FULL BOOKSTORE

A passionate international speaker, eager to share on faith, leadership, self care, healing, church planting, relationships and the Holy Spirit, Nick's heart is to simply add his voice to the lead pastors voice.

Nick travels internationally often, so please get in touch regardless of where you are.

God has wonderfully and generously provided for Nick and Karen, and while Nick doesn't have a speaking fee, if travel is able to be covered that would be great. He doesn't ever want anyone to feel any pressure. This is a faith ministry so simply give what you feel to give. Nick will also bring his resources with him if anyone wishes to purchase them.